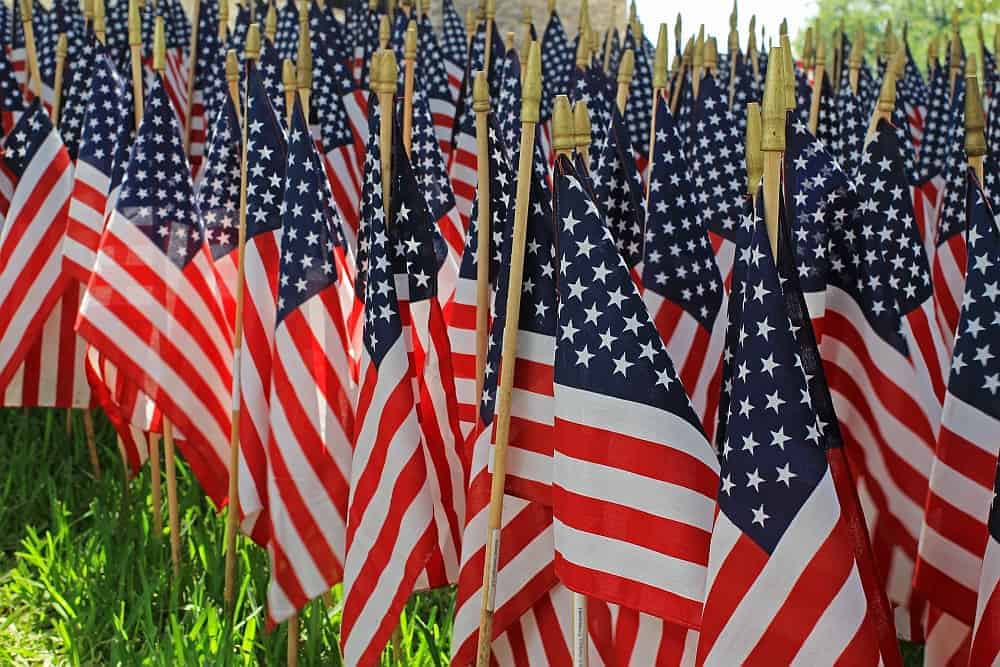 Memorial Day celebrations across the U.S. may still not be back to normal this year.   That’s why CBS News “On the Road” correspondent Steve Hartman is teaming up with retired Air Force bugler Jari Villanueva to keep the spirit of the holiday alive with “Taps Across America”.

Hartman and Villanueva are asking veterans, musicians, teachers, and students of all abilities and ages to sound Taps on their front lawns, porches, and driveways at 3 p.m. local time on  Monday, May 31st.  If  you can play, they ask you to participate and honor those who have fallen.

Taps is instantly recognizable as the somber 24-note bugle call played at American military funerals and ceremonies. Hartman and Villanueva hope that this National Moment of Rememberance will offer an opportunity to pause for a moment to pay tribute to fallen service members and victims of the pandemic while maintaining social distancing guidelines.

The National Moment of Remembrance is an annual event that asks Americans, wherever they are at 3:00 p.m. local time on Memorial Day, to pause for a duration of one minute to remember those who have died in military service to the United States. The Moment was first proclaimed in May 2000 for Memorial Day that year, and was put in law by the United States Congress in December 2000.  So, even if you can’t play, you can pause and pay your respects to honor and remember the fallen.

Working together, they’ve put together a great plan for a Memorial Day tribute. You can sound the call from wherever you feel appropriate.  If you would like to, you can make a video of your performance and post it online on the TAPS FOR VETERANS FACEBOOK PAGE.

If you happen to be outside at 3pm local time, and you hear Taps being sounded, you should respond as you do for the national anthem: Stand, face the music and place your hand over your heart.