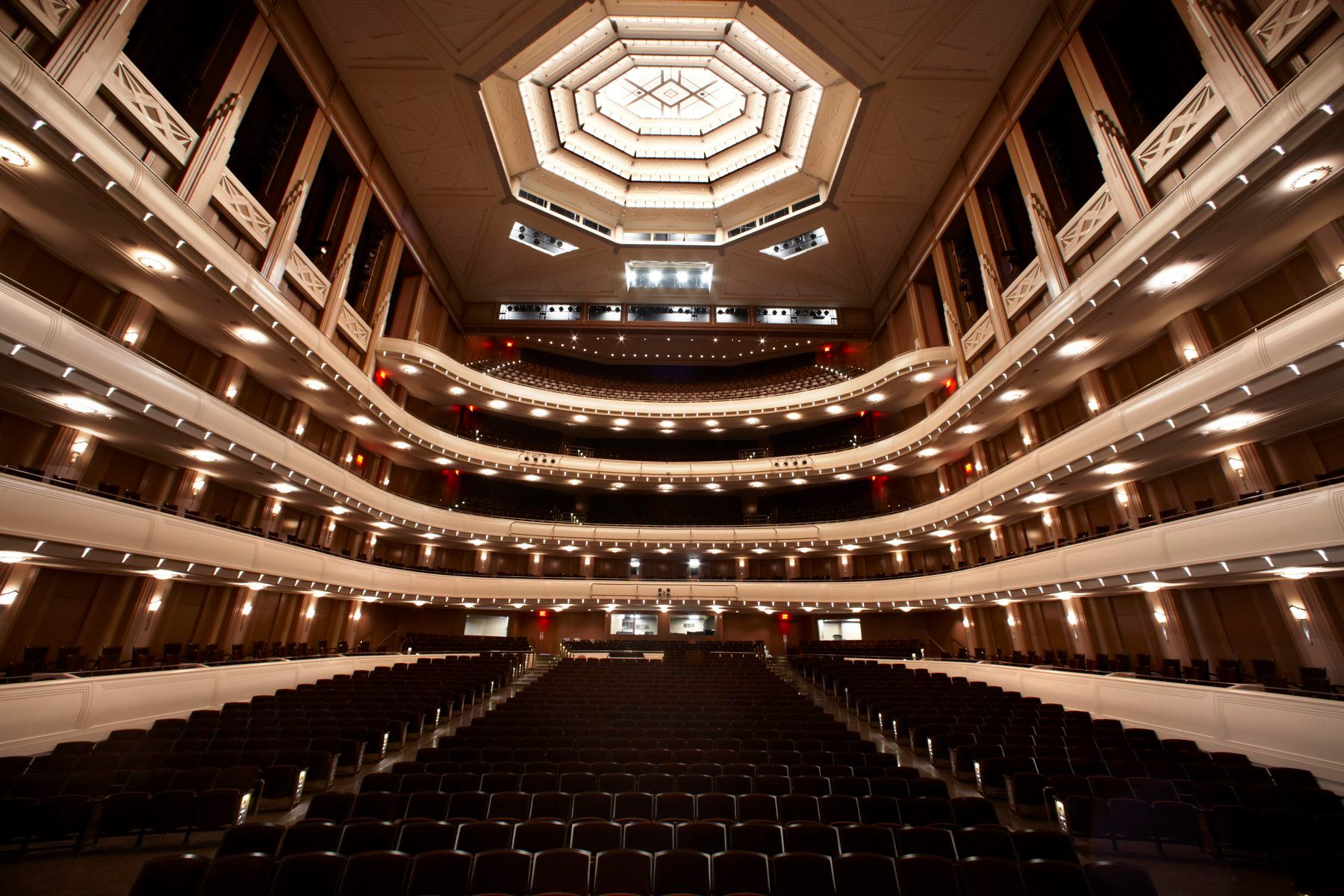 If you are a fan of live theater, it’s a great excuse to get out of the house and also makes a great date night!  My husband and I had season tickets years ago, I believe in Section C or D in the balcony.  Honestly, the seats were really good and the shows were very affordable.  We had a couple shows we couldn’t get to, and it was easy to sell them or give them away.

As a Broadway Las Vegas® series season ticket holder, you’ll see all the shows and get year-round benefits: 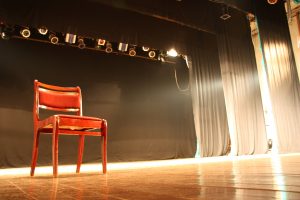 Single tickets for  Broadway Series shows usually go on sale a minimum of 60 days prior to the show. To stay in the know about this and other upcoming productions, please sign up for The Smith Center’s mailing list.

Check out the awesome list of shows coming up this season at the Smith Center Broadway Series.  Plan ahead and get the seats you want when they come available in May.

Don’t forget to subscribe with your email to receive more of Vegas Living on the Cheap.  For even more cheap fun, “like” us on Facebook and follow us on Twitter. Check out these other great posts for more fun things to do around the city:

Where to find the best Las Vegas Happy Hours