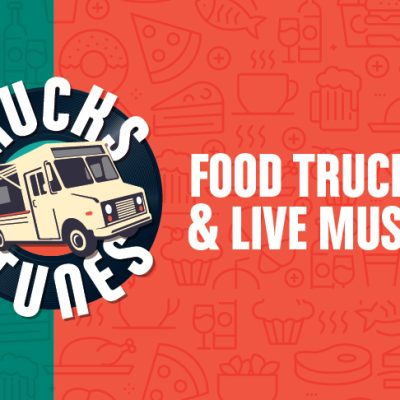 What a better way to spend these gorgeous evenings than good food and live music?  Check out Trucks & Tunes in downtown Henderson. Trucks and Tunes takes over Water Street Plaza the second and fourth Tuesday of the month. Enjoy the cool, autumn weather with delicious food from some of the valley’s best food trucks […] 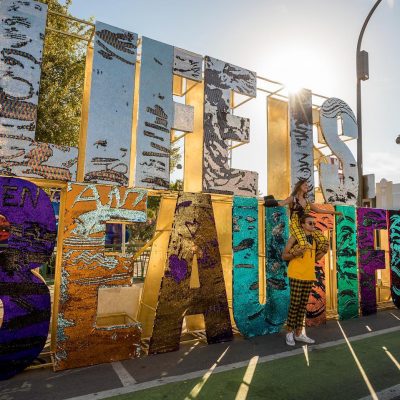 LIFE IS BEAUTIFUL  was cancelled for 2020, but will be coming back to beautiful Downtown Las Vegas in 2021, and is gearing up to be the best one yet.  Early Bird tickets sold out immediately, but the general sale tickets and the lineup are here! The festival lineup has been announced and tickets will go […] 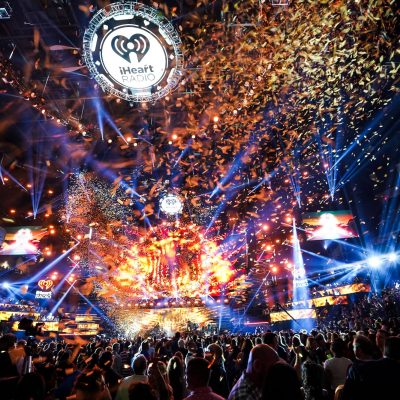 Now into its ninth year, the annual iHeartRadio Music Festival is a two-day music festival in Las Vegas that features over 30 of today’s biggest names – across genres and formats. Hosted at the T-Mobile Arena in Las Vegas on September 17th & 18th, the Festival features two 4+ hour nights of non-stop chart-topping hits, […] 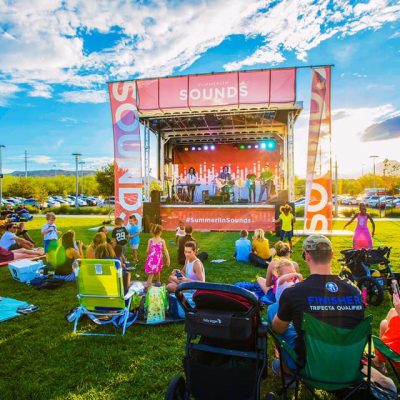 Spring is here, and it’s beautiful weather outside.  Summerlin Sounds returns to Downtown Summerlin!  It’s finally time to get outside and enjoy live music with family and friends. Grab your friends, family and furry ones and enjoy an evening at The Lawn with live music, kids activities and more making DTS the perfect spot to […] 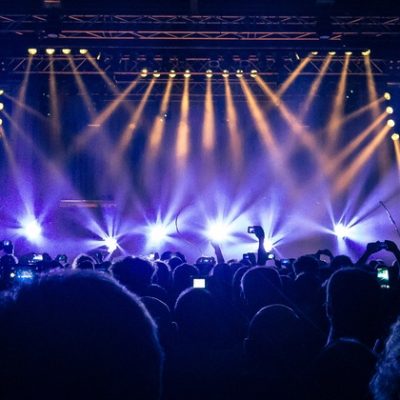 With venues and bars on lock down across the country, there are plenty of things you can watch from the safety of your couch.   For all of you music lovers, missing your live concerts, here are some great options for virtual live music performances you can watch from home.   Metallica Mondays #MetallicaMondays is Metallica’s […] 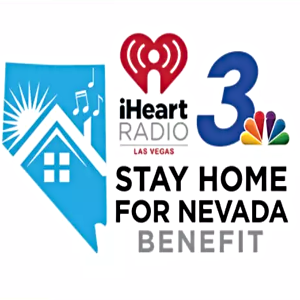 iHeartMedia Las Vegas and News 3 Las Vegas are teaming up for a broadcast benefit “Stay Home for Nevada”, April 29. A host of Nevada-based artists and friends of the community will take part in the 90 minute event on the group’s four stations and the local NBC affiliate. The show will air across iHeartMedia […] 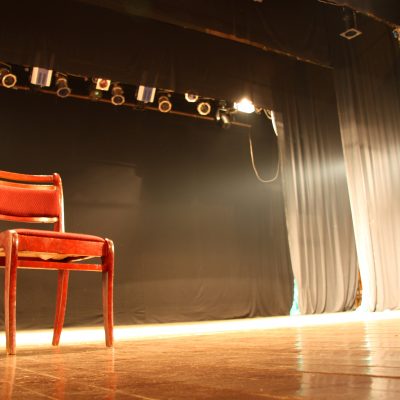 Love Disney movies?  Love Broadway musicals?  Here’s your chance to enjoy both from the comfort of your own home. The November 2019 Celebrating 25 Magical Years of Disney on Broadway concert will now be streamed April 17 at 4 PM PST.  The evening raises money for Broadway Cares/Equity Fights AIDS’ COVID-19 Emergency Assistance Fund. The […] 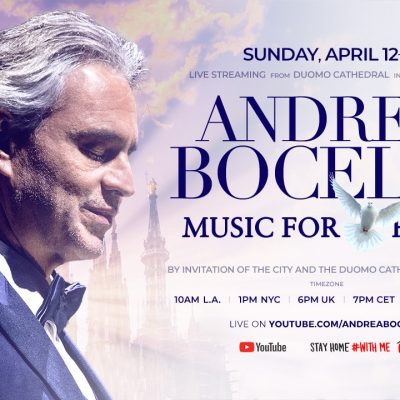 You may want to plan your Easter day around this special event. On Easter Sunday, April 12, 2020, Andrea Bocelli will enlighten us with a solo performance in an empty Duomo Cathedral in Milan, Italy. The Andrea Bocelli Easter performance “Music for Hope” will stream live on Bocelli’s YouTube channel at 10 a.m. PST.  Bocelli will […] 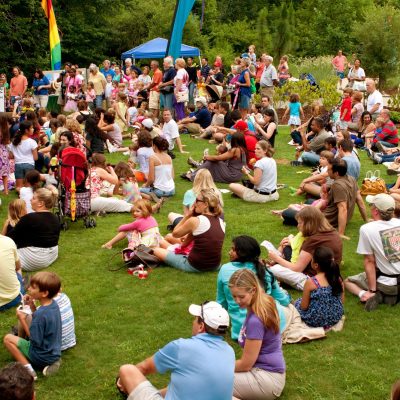 The city of Las Vegas will host the 2020 Las Vegas Bluegrass Festival , Saturday, March 21, from 11 a.m. to 7 p.m. at Centennial Hills Park.  Browse a wide array of folk art, jewelry and other items in the craft market. Enjoy tasty BBQ, beer and other delicious foods, as well as a picking […] 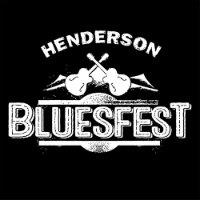