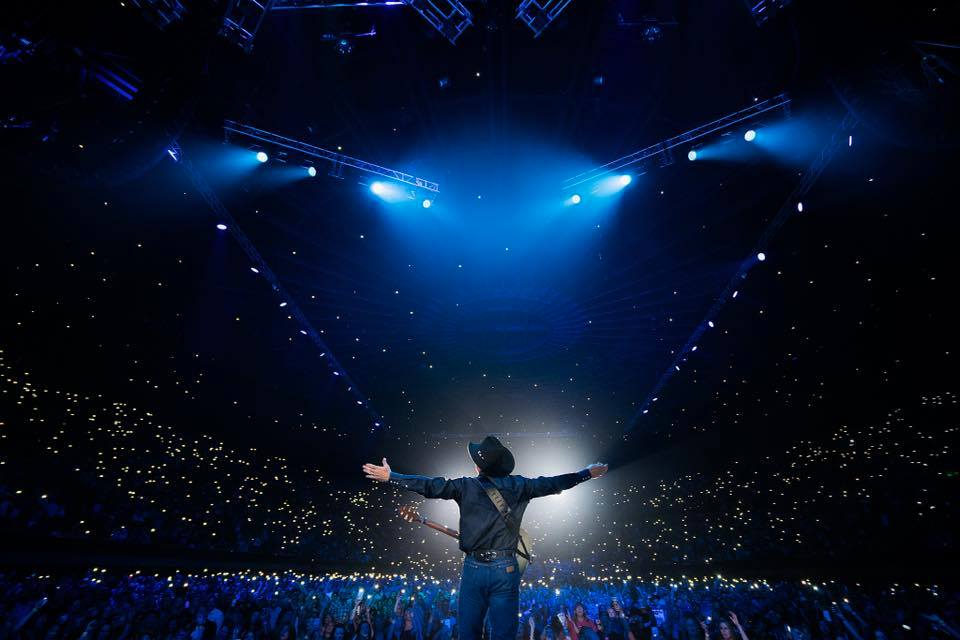 Don’t miss Garth Brooks’ Drive-In concert event on June 27th!  It’s all new, one-night only and exclusively for Drive-In Theater audiences across North America!  The concert will be the largest ever one-night show to play at outdoor theaters across the United States and Canada.

“Families need safe entertainment options that they can enjoy together this summer,” said Encore Live Founder and CEO Walter Kinzie. “We’re excited to partner with Garth, who’s already done so much to help the entertainment industry during these tough times, to provide a truly unique and incredible concert that will do a whole lot of good for local businesses and communities.”

Participating theaters will begin to be announced on Monday June 15th at 9am PST.  Our West Wind Drive-In Theater has announced that they will be showing the Garth Brooks Drive-In Concert event.  Tickets will then go on sale June 19th at 9am PST through Ticketmaster.  Tickets will be $100 per car or truck (includes as many people as there are legal seatbelts, but max of 6 people). Tickets will be available for purchase here.  Show starts at dusk, rain or shine.  With CDC-approved safety measures and a family friendly environment, you don’t want to miss the largest ever one-night show to air at outdoor theaters!

Garth Brooks is the 7-time CMA Entertainer of the Year, a first for any artist. He remains the #1-selling solo artist in U.S. history with 156 million album sales.  In January, Billboard announced that Garth Brooks was the first artist to make it on the Billboard Hot Country Songs chart in the 80s, 90s, 00s, 10s and now 20s.

You may not love country music, but I’ve seen Garth live when he did his residency at the Wynn, and he is a lover of music.  He played a little bit of blues, rock, gospel, and of course, all those country hits of his.  His stadium tour is rumored to be one of the best you can see!  If you can’t afford the costly arena ticket price, this might be a good, safe option for you and a car load of family or friends.

You can get daily email updates of all the free and cheap events, plus deals and discounts on entertainment and dining, by subscribing to our daily newsletter. If you like what you are reading, you’ll love having deals pop up in our once daily email.  Share with your friends, check out our Facebook page and follow us on Twitter.