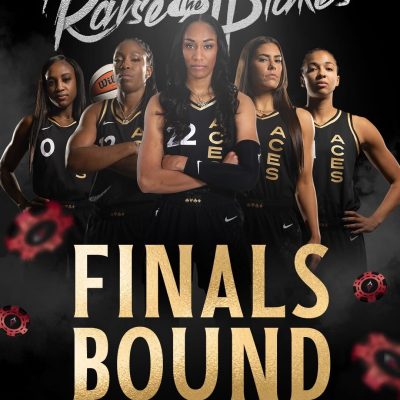 The Las Vegas Aces  have won the WNBA Playoffs!   They’ve won their first WNBA Championship, against the Connecticut Sun, in Game 4 of the finals on Sunday!   This gives the city of Las Vegas its first major professional sports championship. Head coach Becky Hammon is the first person in WNBA history to win a title […]