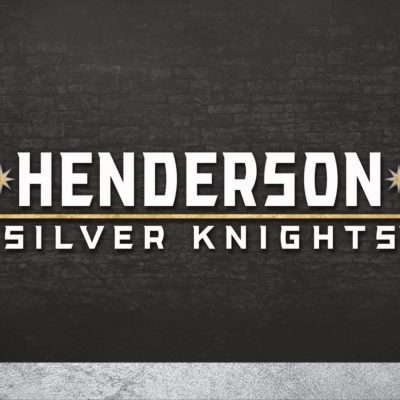 The Henderson Silver Knights are the American Hockey League affiliate of the Vegas Golden Knights, owned and operated by Black Knight Sports and Entertainment LLC,  and the first Professional sports team in Henderson.     The American Hockey League has announced that the 2020-21 season will include 28 teams when it gets underway on February 5.  […]