The Henderson Silver Knights are the American Hockey League affiliate of the Vegas Golden Knights, owned and operated by Black Knight Sports and Entertainment LLC,  and the first Professional sports team in Henderson. 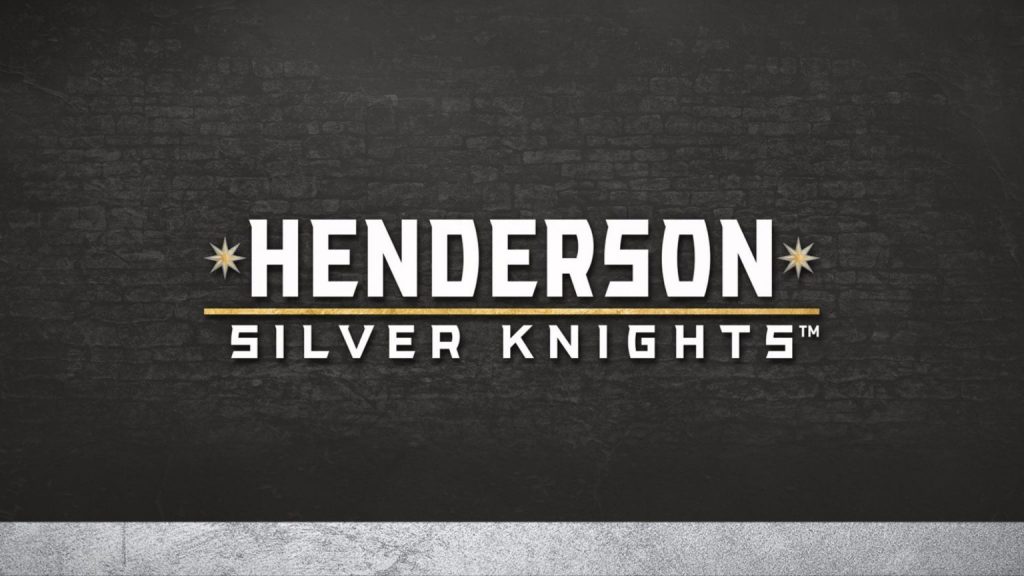 The American Hockey League has announced that the 2020-21 season will include 28 teams when it gets underway on February 5.  The AHL will operate in five divisions this season.  Further details, including schedule formats and playoffs, are still to be determined.  The Silver Knights will be part of the Pacific Division which will also include:


“When we started our initial ticket drive to bring hockey to Vegas and create the team we now know as the Golden Knights, it was obvious this community had all the makings of a great hockey city. That being said, the passion and enthusiasm our fans have shown us over the past three years is greater than anything we could have imagined. Now our fans can watch more hockey right in their backyard and keep a close eye on our players’ journeys as they advance through our ranks with the intention of achieving the ultimate goal: Becoming a Vegas Golden Knight.”- Bill Foley, Henderson Silver Knights owner and Vegas Golden Knights Chairman and CEO

The Silver Knights official first game was Saturday, February 6th.  You can see their full schedule (which includes some changes) and all the latest news at the links.  Plus check out their updated Television schedule here.

The Silver Knights continue their road trip and head to San Jose to take on the Barracuda at 5 p.m. PT on Tuesday night. Fans can watch the game on AHLTV and listen on 1230 The Game.

This Event Center would build upon the enthusiasm Henderson residents already have for the Vegas Golden Knights and offer up a new, family-friendly pricing model combined with all the excitement, energy and pride of professional hockey. With the AHL in town hosting 34 games per year, Henderson will truly mean Hockey! 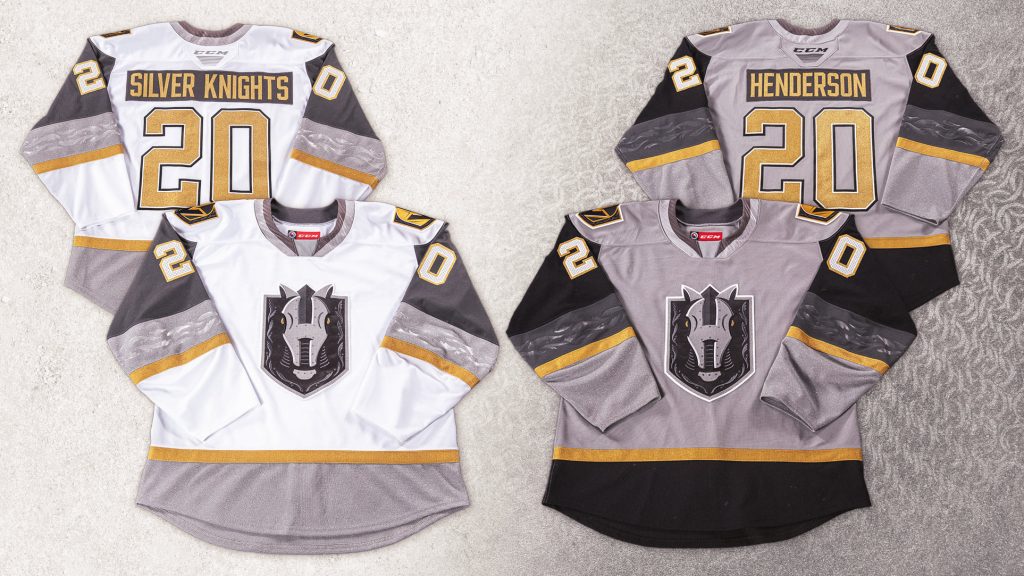 The horse played a vital role in a knight’s quest to become elite, assisting in the knight’s training, skill advancement and overall development. As the primary affiliate of the Vegas Golden Knights, the Henderson Silver Knights hold an identical position: Assisting in every aspect of the knight’s quest to become an elite warrior.  See more about the full details of the logo design here.

In operation since 1936, the AHL serves as the top development league for all 31 National Hockey League teams. Nearly 90 percent of today’s NHL players are American Hockey League graduates, and more than 100 honored members of the Hockey Hall of Fame spent time in the AHL in their careers.

Check out our Golden Knights Hockey as well, who are also off to a great start.  You can see their full schedule at the link.