If you haven’t noticed, gas prices are on the rise!  That might be the understatement of the year so far!  If you’re on the lookout for cheap gas prices around Vegas and Henderson, then look no further. 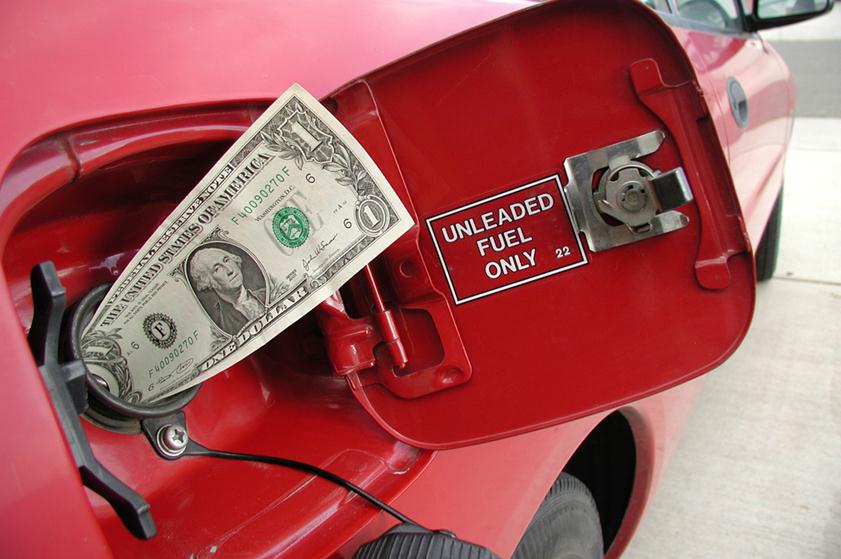 The Gas Buddy charts will show the 10 cheapest gas prices in different areas around Las Vegas and Henderson.

The map below will show where to find cheap gas near you, with prices listed for gas all over the city, as reported by users. You can zoom in or move the map to your particular area to see the prices near you and along your route.

There’s no better time than now to earn fuel points at places where you already shop.  Here are some great fuel programs to really amp up your savings.

Sam’s Club and Costco are usually among the cheapest, so if you have a membership, make sure to fill up when you are there.  Leave plenty of time to fill up though, as lines at these stations tend to be very long-even when gas is cheap.

If you shop at Smith’s, you’ll earn discounts at Smith’s and participating Shell gas stations, so you’ll want to scan your Smith card or use your alternate I.D. for Smith’s Fuel rewards.

As you can see, gas prices in Las Vegas are some of the highest in the country and we don’t know when it’s going to let up.  But you can save money on gas around town with Gas Buddy.

Type in your zip code on the map below to see the lowest gas prices near you and around the city, or zoom and pan directly on the map itself.

Find the cheapest gas on the go – for free with the GasBuddy Mobile App. Look for gas stations near you and see their current gas prices. Gas prices are reported by users so they are subject to change at any time.