Everybody is rooting for a comeback these days, and Taco Bell is taking it to the next level during this year’s NBA Finals.

If there’s a comeback win in the NBA Finals, you will be eligible for a FREE Flamin’ Hot Doritos Locos Taco from Taco Bell.

This promotion marks the limited time return of the Flamin’ Hot Doritos Locos Taco, which was hugely popular when it was initially introduced in April of 2020. 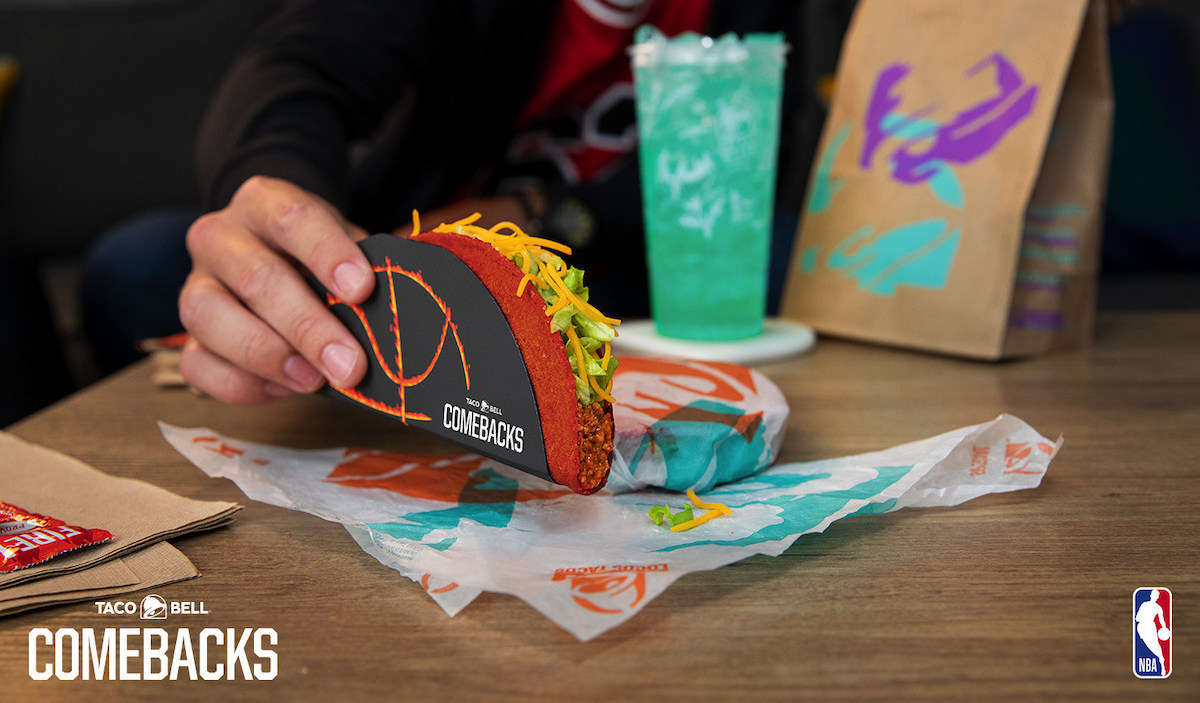 The offer is valid if a team that is losing at halftime wins a game in the NBA Finals. The comeback has to happen in just one NBA final game, so the chances are good, since there will be at least four games.

The Phoenix Suns will play the Milwaukee Bucks in the NBA Finals, starting July 8th, 2021.  They are currently playing Game 3, with the Bucks ahead. Phoenix leads the series 2-0.

You can get daily email updates of all the free and cheap events, plus deals and discounts on entertainment and dining, by  subscribing to our daily newsletter on the right. For even more cheap fun, “like” us on Facebook and follow us on Twitter.  Check out our other free and cheap posts below.