With most Amusement Parks across the U.S. still closed, some of you may be missing your trips to theme parks around the country.  Why not take a virtual ride right from your couch! 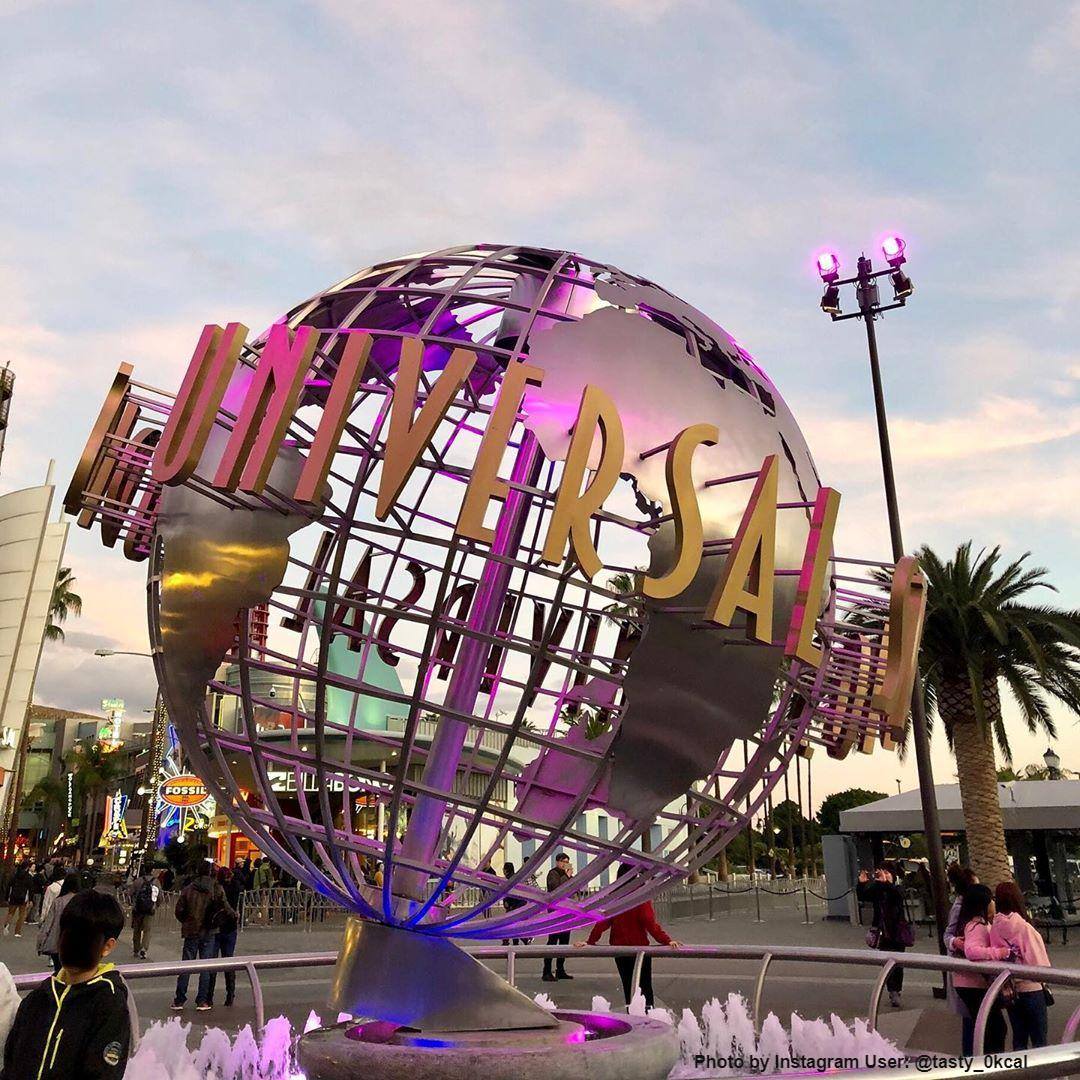 We lucked out and were barely able to make the trip to Legoland in Carlsbad, CA the very first weekend last March.  My kiddos are young, so that truly was our first theme park experience and we are so thankful that we were able to take them.

But, if you have older kids or are just a blockbuster movie fan at heart, here is a short list of virtual rides at theme parks such as Walt Disney World and Universal Studios Hollywood.  You can preview these rides (and many more) at the youTube links below and see how exciting they can be, even from home.

Star Wars :Rise of the Resistance- Walt Disney World-The Resistance needs your help! When your transport is captured by an imposing First Order Star Destroyer filled with legions of stormtroopers—and even Kylo Ren!—you’re going to need all the help you can get.  You can get more details here.

Frozen Ever After– Walt Disney World-  Anna, Elsa and Olaf  join you and your family on a fun virtual adventure for all ages at Epcot Center.  I showed this video to my two Frozen obsessed kids and they wanted to know what date exactly we are going there, lol.

Hogwarts Express at Universal Orlando Resort -From the thrill of walking through Platform 9 ¾™ to watching the British countryside pass by your window, we can assure you—this is not your everyday train ride.  This attraction is available with a Park-to-Park admission ticket, get details here.

Harry Potter and the Escape from Gringotts–  You’ll encounter Harry, Ron, and Hermione along the way, but you’ll have to evade the wrath of malicious villains Voldemort™ and Bellatrix, as well as trolls and other creatures to get out of this bank and back to Diagon Alley.  See more at universalorlando.com.

Hagrid’s Magical Creatures Motorbike Adventure – Fly deep into the wilds of the Forbidden Forest, beyond the grounds of Hogwarts™ castle with Hagrid.   You can read seven thrilling details about this ride here.

The Amazing Adventures of Spider-Man at Islands of Adventure in Universal Orlando– Blast into action with Spider-Man, at Universal Orlando. You’ll face a cast of Marvel characters as you soar above the streets, scale skyscrapers and battle bad guys left and right.

Millennium Falcon Smuggler’s Run at Disney’s Hollywood Studios in Orlando- Ride in the famous cockpit of the Millennium Falcon on a daring flight—and whether you’re a pilot, engineer or gunner, every role is crucial.  Will you succeed or will your mission fail?   Check out more details here.

Fast and Furious: Supercharged – Ride along with the all-star cast from the hit movies on an exhilarating high-speed chase that exceeds 120 miles per hour and catapults you into the high-stakes underworld of fast cars and international crime cartels.  See more at Universal Studios Hollywood. 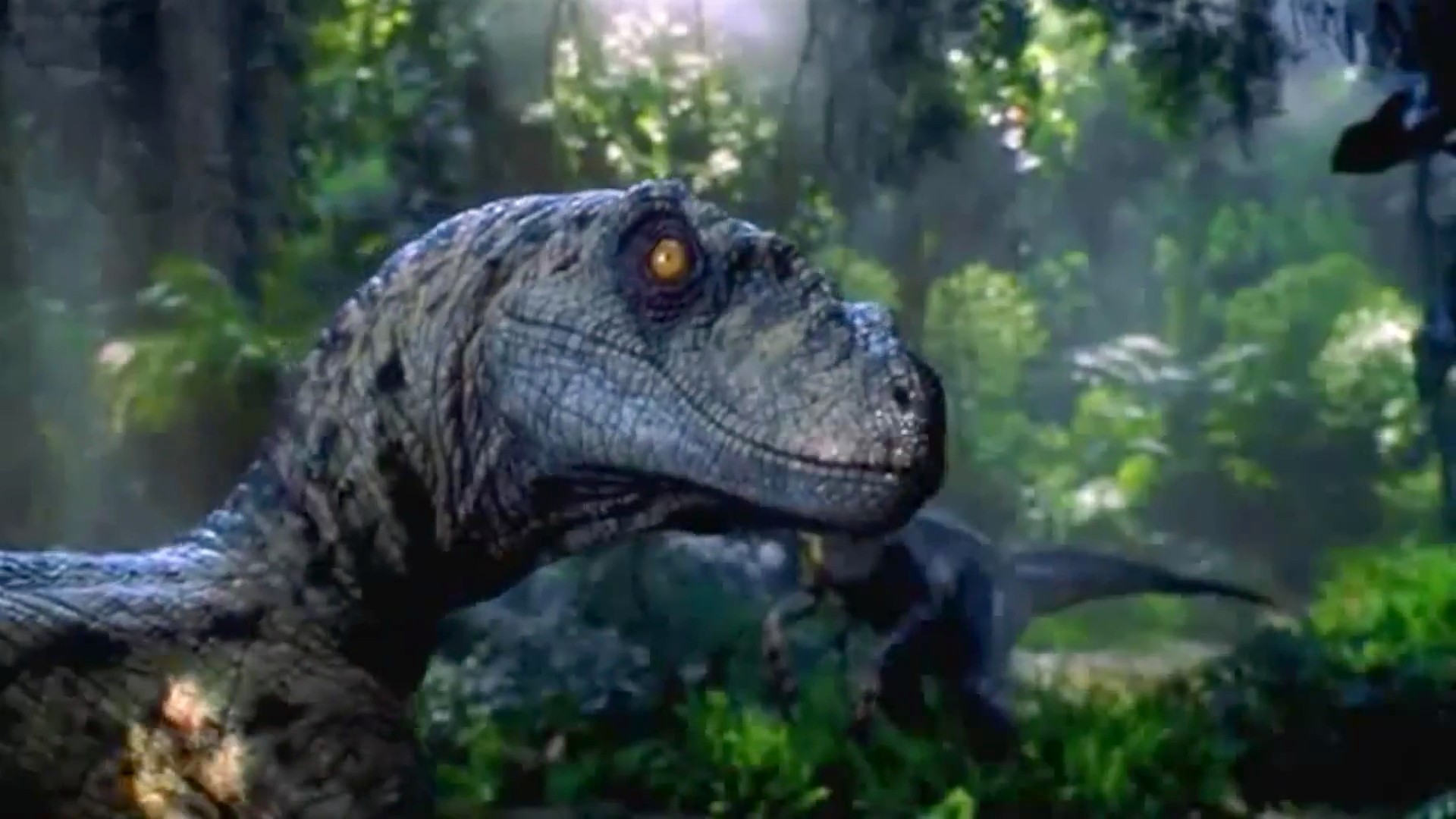 Splash Mountain at Disneyland-Let’s round this up with a classic, Splash Mountain!  Prepare to get wet as you glide past over 100 talking, singing critters who inhabit Splash Mountain and offer up their own slice of down-home culture. Sing along to classic Disney ditties, including “Zip-a-Dee-Doo-Dah.”

Give these amazing rides a view and start planning your trips for the future, so you can experience them yourself!

Please check out some of our other free and cheap posts for more virtual experiences: