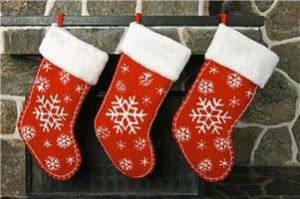 Goldstar discount holiday tickets are here.  Tickets to holiday shows are a great way to enjoy the holiday season with family and friends.  Below are some holiday offerings as well as some big name artists in concert that would make amazing gifts or stocking stuffers. 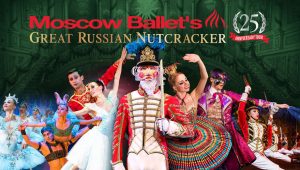 For country music lovers there are some great upcoming shows here in Vegas.  Don’t miss out.

Dustin Lynch– Sunday, December 10th at The Chelsea at the Cosmopolitan at 8pm.

Dwight Yoakam– Wednesday, December 13th at The Chelsea at the Cosmopolitan at 9pm. 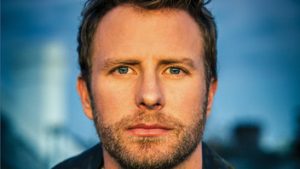 Also coming to the Chelsea at the Cosmopolitan, Adam Sandler returning to his stand up roots, Saturday January 27th at 8pm. 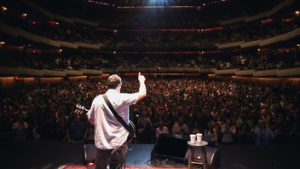 Check out all the other discounted tickets Goldstar offers here.