We are all mourning the loss of America’s oldest sweetheart, Betty White, who passed on New Year’s Eve, just weeks shy of her 100th birthday.  You can celebrate her life and amazing career with this Fathom events movie special coming in January. 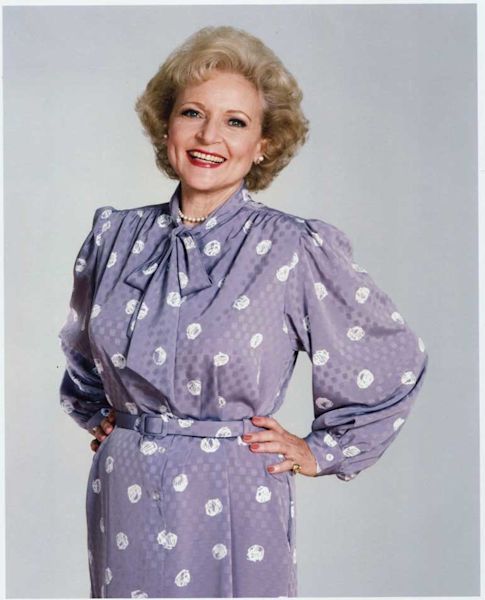 Betty White: 100 Years Young will be in select theaters for one day only on Jan. 17, what would have been her 100th birthday. This celebration of America’s sweetheart is an opportunity to remember Betty White’s amazing life and career.

Adoring fans will get the chance to experience Betty’s funniest moments on The Golden Girls, hosting Saturday Night Live, Hot in Cleveland, The Proposal, The Mary Tyler Moore Show — plus a lost episode from Betty’s very first sitcom. The film will also feature White as well as a star-studded cast of her friends, including Ryan Reynolds, Tina Fey, Robert Redford, Jay Leno, Carol Burnett and more.

See the link above to purchase tickets, which are $12.50.   Show times are 1pm, 4pm and 7pm on January 17th at these participating theaters:


Get your tickets and celebrate Betty White, also the Guinness Book of World Records recipient for the Longest TV Career for a Female Entertainer.

You can get daily email updates of all the free and cheap events, plus deals and discounts on entertainment and dining, by  subscribing to our daily newsletter on the right. For even more cheap fun, “like” us on Facebook and follow us on Twitter.